Kerala: A State and People in Need

Previous Next
Kerala: A State and People in Need

Kerala. To Indians and tourists alike just hearing the name prompts visions of palm-lined beaches and canals, rugged and soaring mountains, and national parks teeming with wildlife. This southern state on India’s tropical Malabar Coast is known as one of the most prominent tourist destinations in the country: a must see destination according to authorities like National Geographic and Travel and Leisure. However, today people are flocking to the region for a very different reason. In 2018 Kerala experienced the worst flooding in nearly a century. Heavy rains caused severe landslides, hundreds of villages and thousands of homes were affected, and tens of thousands of people required rescue. With family ties to Kerala in both the Keste US and Hyderabad offices, Keste employees quickly figured out a way to raise awareness and donate to relief efforts. 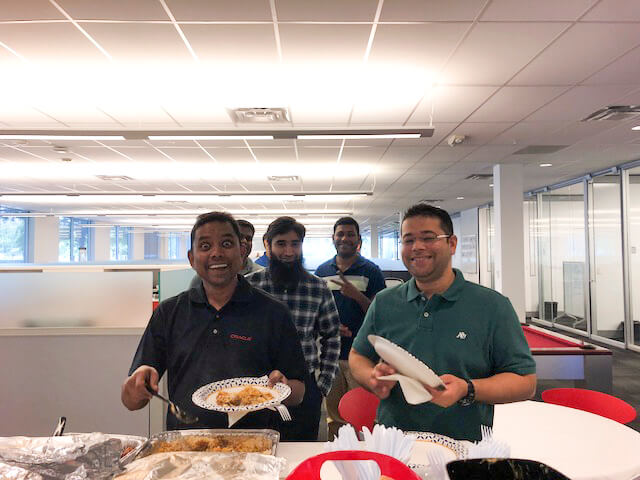 On Friday, August 24th Keste US held a potluck fundraiser to benefit Kerala. Employees heard personal stories from the region and learned about many of the heroic rescue efforts. Over $8,000 was raised in an hour for the Kerala Society where it can be directed to ongoing efforts. Employees from the region also shared ways to donate goods that will be shipped to the region. You can view the official Kerala government video here.

Click here to learn about ways to donate to relief efforts in Kerala today.